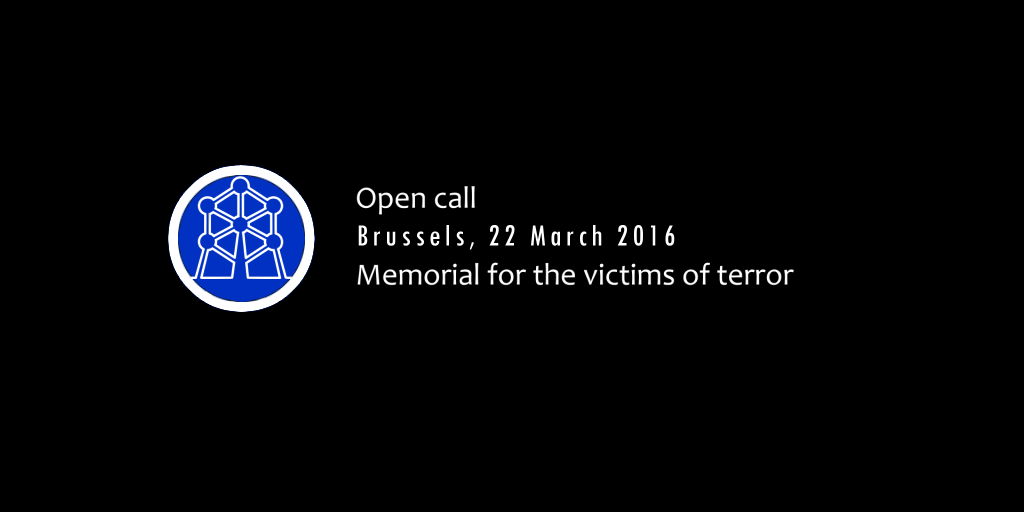 Established on occasion of the terror attacks in Paris on 13 November 2015, the memorial project is dedicated to all victims of islamist terror. Many attacks were taking place before that date, and most recently, Brussels had been the place where again dozens of innocent people became victims of islamists. Like previous attacks, the attacks in Brussels on 22 March 2016 were addressed to the civilized world, as such, and its values.

The participatory project initiated and curated by Wilfried Agricola de Cologne, media artist and curator from Cologne/Germany, is inviting artists all over the world and their friends to show emapthy and solidarity with the victims of these terror attacks and the survivors, by participating and contributing.

This memorial for the victims of terror, however, is not restricted only to this latest terror attack, but is dedicated to all victims by islamist terror, starting before the 9/11 attacks in New York and Washington 2001. Noone will be forgotten!

Artists are invited to contribute textual comments and statements (plain email), images (jpg), sound pieces (mp3) and video (.mov, mp4, HD).
Inappropriate contribhutions, however, will be excluded without giving any reason. Attachments have to be send via WETRANSFER – www.wetransfer.com

A Virtual Memorial Foundation ( http://www.a-virtual-memorial.org) is hosting a wide range of additional artistic memorials, one of the first places where such a virtual memorial has been set up after the 9/11 attacks took place in NY and WC in 2001. – http://terror.a-virtual-memorial.org . The latest memorial dedicated to the terror attacks in Paris is devoted especially to the victims of islamist terror, starting already before 9/11 until these days, a place where no victim will be forgotten.

In this way, empathy, humanity and solidarity, but also tolerance are standing in the foreground. 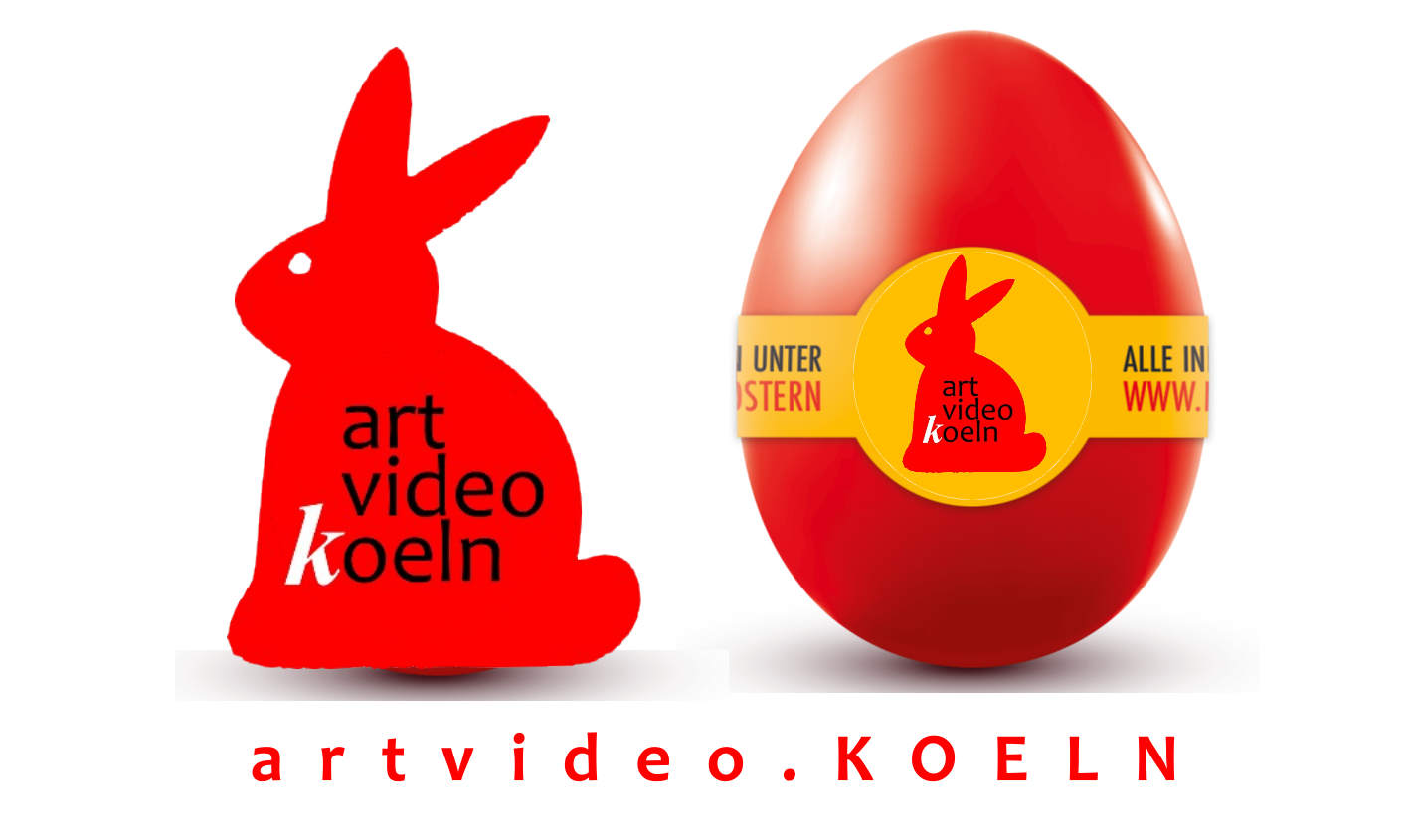 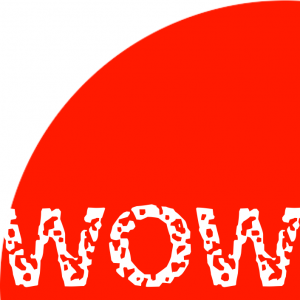 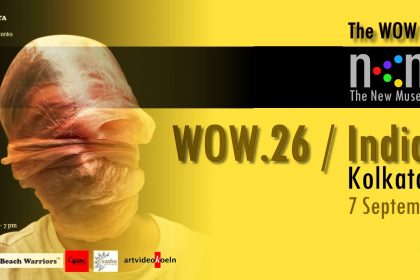